Even though most hotels in Calis opened ready for the summer season on 1st May, the hotel Berkay works in has only just opened. 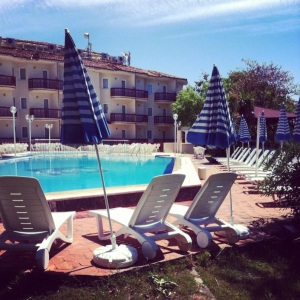 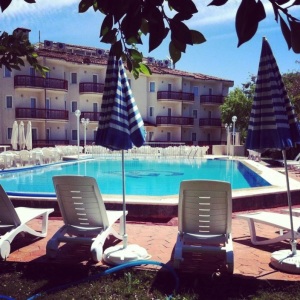 They’ve been working really hard to get it ready over the past week – I never understand why they leave it to the last minute and have a mad rush rather than doing it all over 2-3 weeks instead! Berkay has been working all night on reception at Vizon Hotel in Fethiye, and then all day in their sister hotel Grand Vizon Hotel in Calis. He’s been cleaning, tiling, grouting, washing, filling the pool, cementing the edges, cutting the grass, climbing ladders, cutting trees, painting… On Friday their hard work paid off and the hotel was finished all ready for summer. On Saturday morning the first coach of guests arrived. 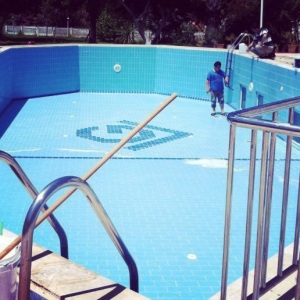 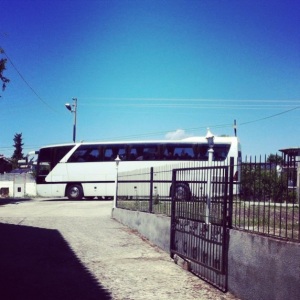 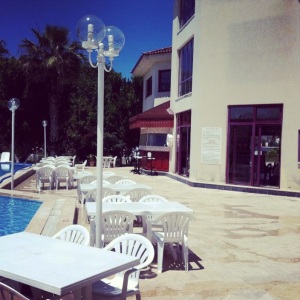 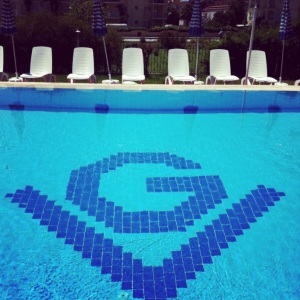 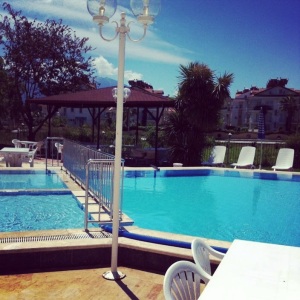 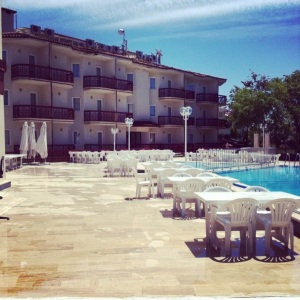 Summer is the best time of year for Berkay as he earns nearly double his winter wages, but this year we were both a bit worried about the imminent arrival of summer as it meant that our dog Boncuk wouldn’t be able to stay in the hotel any longer. She’s been living there with Berkay during the winter as it’s closed and she could wander around free and safe behind the fence and gates. The boss said she couldn’t stay in summer, so we were worried about where to put her. As I said in my last post, we did have options, we had permission from the owner of a little pancake cafe opposite that would let her stay there, but she wouldn’t be fenced in which would mean she had to be chained up all day, and if she ever managed to get loose – she’d be free to roam the streets  – something that terrifies me as not only would she most likely get lost but she also has no experience of fending for herself and would most likely get run-over, so obviously although we had options of where she could stay as a last resort, we’d prefer for her to stay put where she is – safely behind the hotel gates.

As it happens, Berkay’s boss has grown rather fond of Boncuk. He’s been helping them get the hotel ready and although Boncuk was scared of him at first, she started to like him, Berkay tells me that the boss has even playing with her, stroking her and feeding her treats – he’s a miserable thing, so this was quite surprising.  He decided that she could stay at the hotel on a trial, as long as she doesn’t bark at and/or disturb the guests. This is all after he’s witnessed her at her worst… in the past few days she’s managed to walk through wet concrete and made them have to do it all again, she’s chewed through cables, made holes in the hose, and stole a sponge and chewed it up all over the newly cleaned restaurant. After all of that, he was still willing to give her a chance… she must’ve really won him over!

This has made me so happy, but so nervous she’s going to do something naughty and get herself kicked out. Everytime I speak to Berkay I ask him if Boncuk is behaving, I’m sure he’s sick of me asking! She’s been really good, when people are arriving she just lets out a little bark and then goes quiet – hopefully as the season goes on she’ll get more and more used to it and not bark at all. Today, the boss was in the hotel during breakfast and with permission from the small number of guests already there, they let Boncuk off her chain to walk around the garden grounds – they closed all the doors so she couldn’t get inside, but she was wandering around the poolside/restaurant area and made friends with a German couple who fed her some cheese and egg from their breakfast plate. How cute?! I’m actually quite jealous everyone is admiring the cuteness of my dog when I’m not there, I hope she hasn’t forgotten me with all these new, exciting people to meet! The boss also let Boncuk play with her daughter, and if anyone knows Turkish people they’ll know how afraid and wary most of them are about letting dogs near their children, so this is a big deal. I hope Boncuk carries on being good so that she’ll get to stay at the hotel for as long as possible, she’s much safer there. 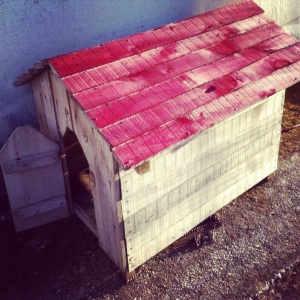 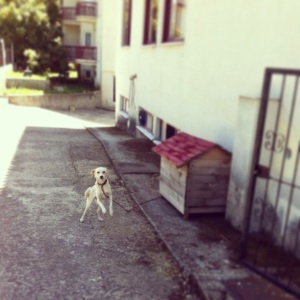 Turkey isn’t the only place getting ready for summer  – it’s been absolutely glorious sunshine here in London today! I’ve been playing out in the garden with my little sister all day (she’s a fellow minion fan – check out her bag in her little playhouse), and even done some sunbathing on the trampoline ! In fact, it was 22oc here today, although it felt even hotter,, according to weather reports, it was 22oc in Fethiye also – but cloudy! Can’t really complain can we? We all had a lovely BBQ in the garden which went down well with a ice cold glass of Strongbow cider. Mmmmm. What’s the betting that next weekend will be raining – it is Bank Holiday after all. 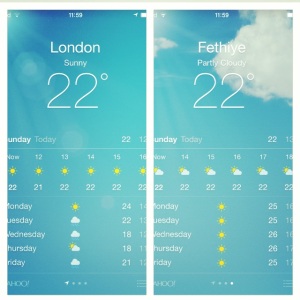 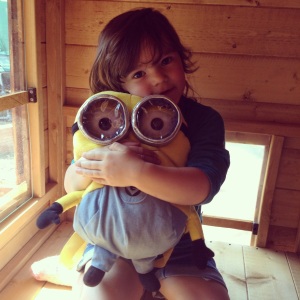 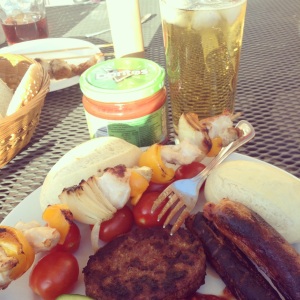 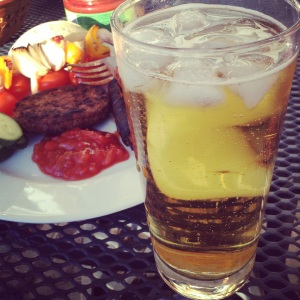 3 thoughts on “Getting ready for summer!”