So, I’ve been back in Turkey for 3 days now and still haven’t had a chance to post about it yet!

I got up at 6am on Monday morning, finished packing last minute things, said my goodbye’s and got in the car with Dad and Mum who took me to the airport. My flight was at 11.20am, and we arrived at the airport around 3 hours before. There was a huge queue of people waiting to check in, but I finally got to the check-in desk and waved my suitcase off down the baggage ramp, I was worried it was going to be too heavy and over my 20kg allowance, but luckily it was bang on 20kg, good judgment eh? (:

We went up the escalators to departures and that’s where I had to leave Mum and Dad and go through security. After faffing around having to unpack my entire hand luggage so they could scan my laptop, and take my shoes off, I eventually made it through and came out the other side where I looked back and saw Mum and Dad still waving at me ❤ Later on I realised she’d written a Facebook status about that moment : “Took Dan to airport this morning with her Dad…. waved her off (once again) as she heads back to Turkey & Berkay…..all smiles, I can see her smiley face as she waved to us at departures…..priceless….Love you BIG as the Sky” – sweet. (: 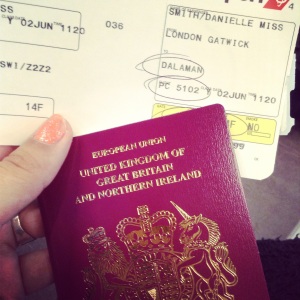 After getting through the maze that is Gatwick South’s duty free shop leading to the main departure hall,  I had a look around, sat down and started to get excited. It took ages for the gate information to pop up on the screen, so I was getting rather impatient! Once the number showed up and I took the long walk to the departure gate, it all became rather real as I could see my plane outside the window, eeeek! 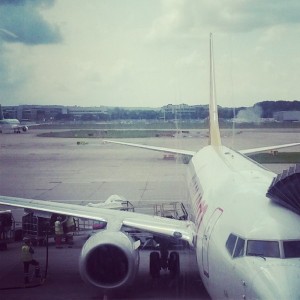 We didn’t have to wait very long after that, almost as soon as I got to the gate people began boarding. I was in row 14 so I was the second from last lot of passengers to board. I flew with Pegasus (for the first time!) so when I stepped on the plane all I could see were Turkish signs, and hear the stewards speaking Turkish amongst themselves. “Welcome” one air steward said to everyone else boarding, then he turned to me and said “hosgeldin!” (that’s Turkish for Welcome) – he must’ve thought I was Turkish, so that made me smile. I found my seat, sat down, got comfortable with my blanket out and my cow slippers on, and waited for take off. 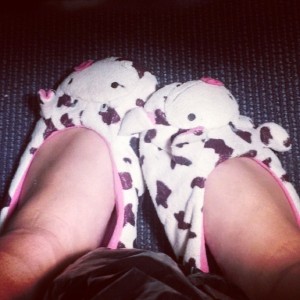 We took off 40 minutes late, but the flight was only due to be 3hours and 30 minutes (instead of around 4) due to tail wind so I didn’t mind! One thing I really loved about Pegasus was the fact they had little tv screens on board showing exactly where we were in the air, the altitude, which countries we were flying over and how long left until arrival at our destination. 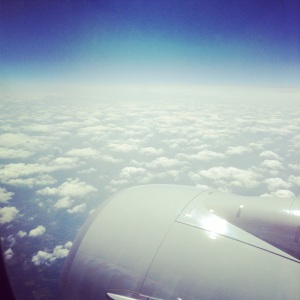 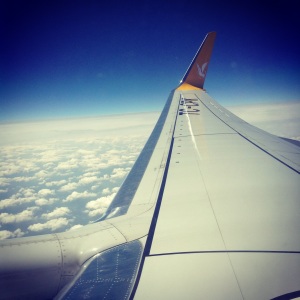 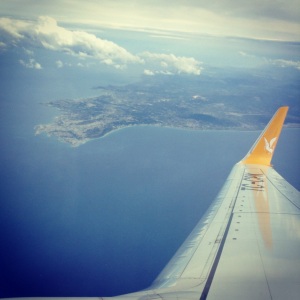 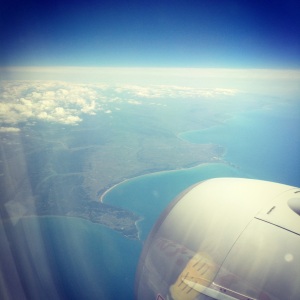 After a bumpy end to the flight which meant having our seat belts fastened for 40 minutes – we landed safe and sound at Dalaman. I went through passport control, who didn’t even look at my evisa (honestly, I’ve never been through immigration so quick!) and went downstairs to locate my baggage.. Around the carousel it came, and off I went to find my transfer bus.  I wish Berkay was there to meet me but it would have been to expensive to hire or borrow a friends car as the petrol is just so expensive out here. Instead I booked the transfer bus which only cost me £8. It was ready waiting for me when I arrived and only took 45minutes to get to Calis. I can’t tell you how excited I was when I realised we were getting close. Around 7pm, the driver turned off down the road Berkay’s hotel is and stopped outside, where Berkay was waiting with Boncuk for me. Off I hopped and they both gave me a welcome hug! 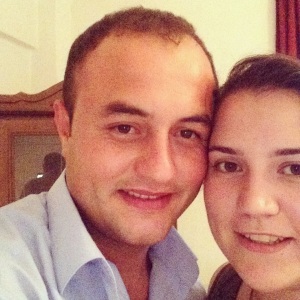 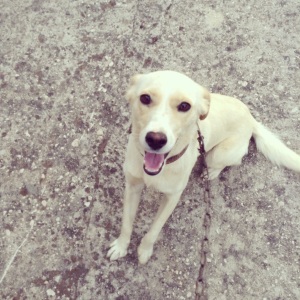 After saying Hello to them both, we put Boncuk back in her kennel and headed off to my new house, which I was excited and nervous to see. I like the house, it’s in a much more convenient location than the last one, although that one will always be more special to me as it was my first house away from England. I’ll do a post about my new house in the next few days if anyone is interested to see it! (:

We quickly got the internet set up and eventually managed to get it working so that I could Facetime family and let them known I’d arrived. By the time all this was done it was around 8pm and Berkay had arranged to go into work an hour later than usual at 9pm – we had no food in the house at all, so decided to go out to a restaurant along the sea front for something to eat instead. We went to Letoon hotel, which I knew had a new rooftop restaurant which looked really good. The view from there was lovely. It was cold though. The weather has been so weird since I’ve been here, wet, cloudy and windy. Honestly it was warmer in England the day before I left! Crazy. 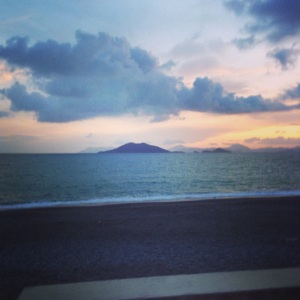 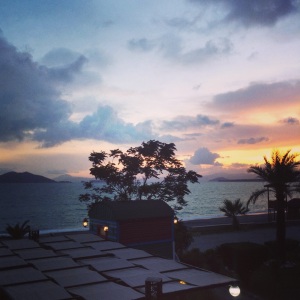 We ate our dinner in record time, and got back home just after 9pm. Berkay made sure I got home OK then went straight out to work. Might as well get used to those long working hours alone again!

I was tired but didn’t want to go to bed, so spent a couple of hours unpacking everything. The house has definitely been Danni-ed now. Nail varnish bottles now surround the bedroom mirror and my two favourite bears sit on the bed. (: 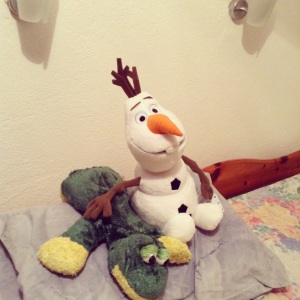 After all that travelling and packing, I went to bed around 2am, and knew I had to be up early ready to go to Fethiye market. A post about that will follow tomorrow! ❤

It’s good to be home, but it will take some getting used to again!