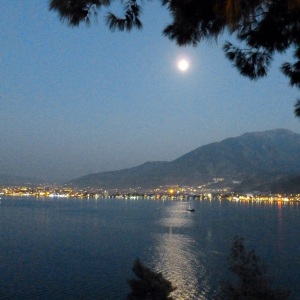 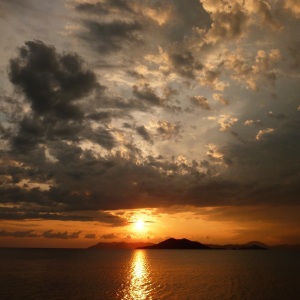 October bought cooler temperatures along with it, and plenty of rain and storms too. The clouds meant we had no hot water for days on end, making my daily shower routine consist of a pan of boiling water and a jug, which surprisingly makes for a very satisfying ‘shower’ experience! The positive side of the changing weather was the beautiful sunsets created by the clouds scattered above the horizon. There were many sunny days along with the grey, one of which we spent driving alongthe cliffs around the bays of Fethiye, the views were stunning in the evening just after sundown. I love this photo of the nearly-full moon shining above Fethiye with its reflection on the water. Beautiful. 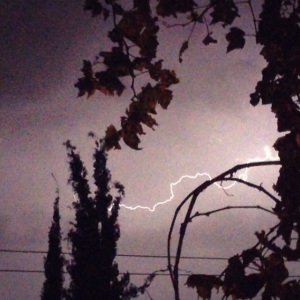 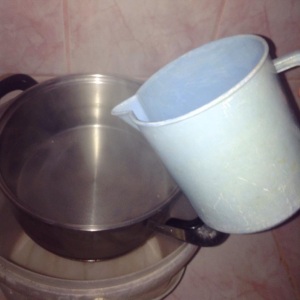 One of the best days in October was when the türk yıldızları (Turkish Stars) came to Calis for a display as part of the Ölüdeniz air games. They’re the Turkish aerobatic demonstration team of the Turkish Air Force. It was a brilliant day, I’d never seen Calis Beach so busy and the atmosphere was buzzing, the display was amazing and I’m glad we got to see it, a lot of people were very proud of their ‘Turkiye’ that day. 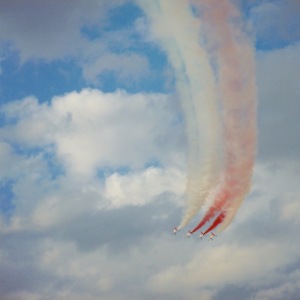 The rest of the month was spent with friends, including the twins who were 7 months old by then, and with Boncuk. The hotel closed for winter at the end of October, so Boncuk was able to move back into the grounds and be free to roam all day and night, which she loved. 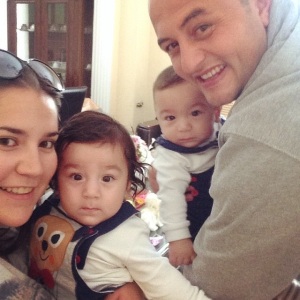 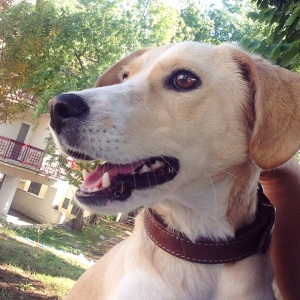 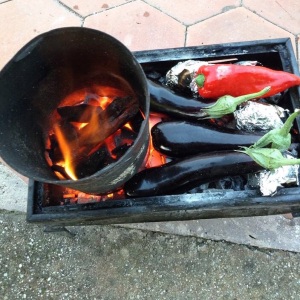 Berkay was unemployed at the beginning of November while searching for a ‘winter’ job, which meant we got to spent a lot of time together. We spent a lot of it in the hotel grounds, it was all locked up so we had the place to ourselves. We had a BBQ every sunday with Boncuk and played fetch everyday! One day we were all feeling particularly brave and went for a swim in the FREEZING cold pool, even Boncuk joined us! That was our last swim of the season as a few days afterwards it rained heavily and the pool turned green. 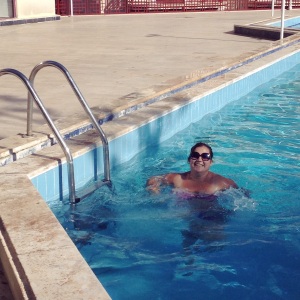 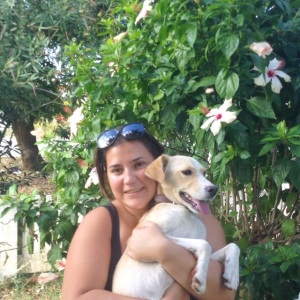 We carried on visiting our friends with the twin babies, who seemed to grow every time we saw them! One of my favourite photos of the whole month was the sunset one below, I miss sitting on the beach with my camera just snapping sunsets. 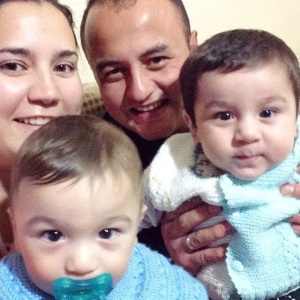 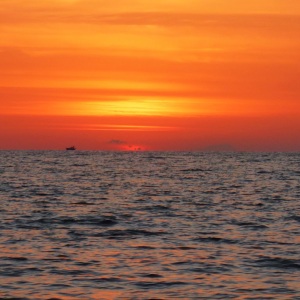 At the end of November we spent the weekend in Berkay’s home town, Beyagac, and an evening in the city centre of Denizli. Village life is alot different to what I’m used to, but I really enjoyed the weekend, it was so relaxing. 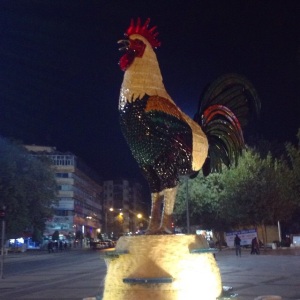 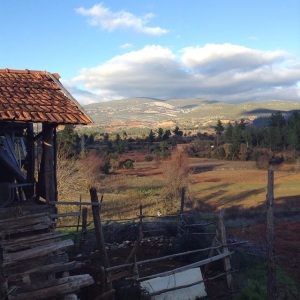 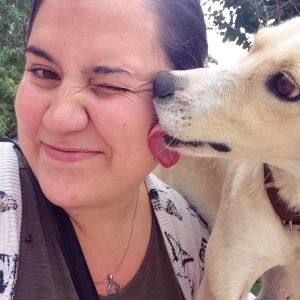 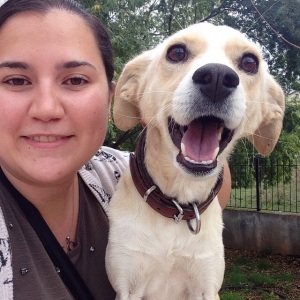 December was the month that I was dreading, as the days went past I knew it was closer to 14th December, the date of my flight back to the UK. I spent as much time as possible with Berkay (and Boncuk!) including his birthday on 13th December, our last night together. We went for dinner in a rather expensive restaurant along the promenade in Fethiye and then celebrated with his friends and some birthday cake! 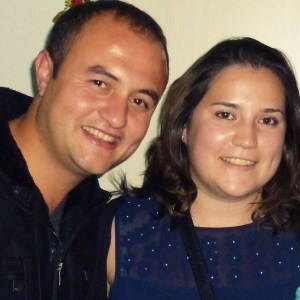 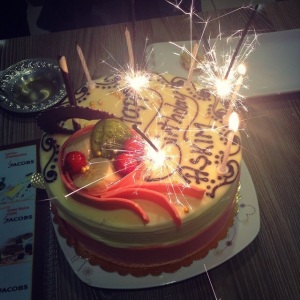 Both of the following photos were taken on my last day in Turkey in between packing my suitcase and saying my goodbyes. I love the first one of the 3 of us, we all look so smiley, even Boncuk! The second was taken at sunset, just before our friend arrived to take us to the airport. 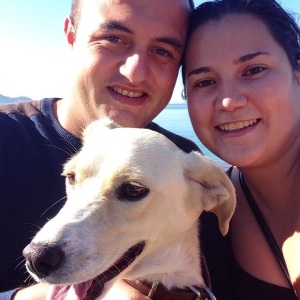 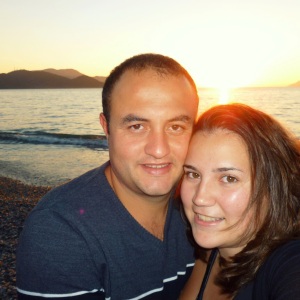 Being back in the UK felt rubbish, but it was good to spend Christmas with my family, especially my little sister, who shares my love of all things Frozen, as you can tell by her Anna dress! I think this photo of me, my sister and my ‘little’ brother (he’s 13, but nearly 6ft tall…)  is cute, it was taken on Christmas day, check out my festive jumper! 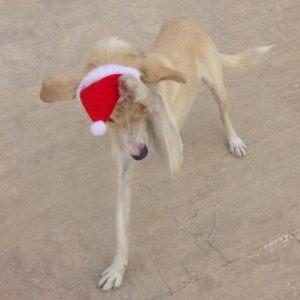 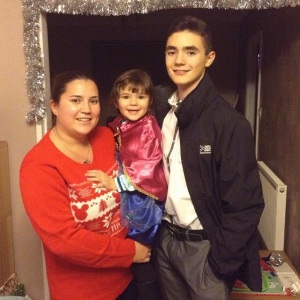 The 2nd half of 2014 was brilliant and one of the best. I made some great memories and have lots of wonderful photos to look back on.
We’re already 2 weeks into 2015 now, but I’m wishing it away already. It’s going to be a tough one, with Berkay due to start his 12 month army service in the next few weeks.
Roll on 2016, I say.
x