Last Saturday me and Berkay hopped on the train and went exploring in London. 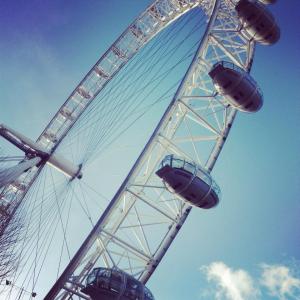 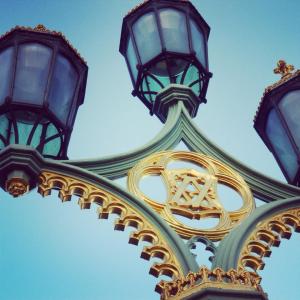 Central London is only 25 minutes on the train from us, so we left at 1130 and arrived at London Bridge before 12. We took a little detour and found Borough Market. It was so pretty as there were still Christmas trees and decorations everywhere, some places were even selling mulled cider, yum. There were hundreds of stalls, the first row we saw were all selling cooked food, hotdogs, burgers, stews, soups, rice dishes, kebabs.. Berkay wouldn’t eat any of it as the meat was cooked on the same grill as the pork, which he doesn’t eat. We carried on walking through the market past stalls selling cheese, olive oils, vegetables, biscuits, wine, bread, chocolate fudge… the list is endless. We spotted this stall, and a huge smile swept across Berkay’s face… He chatted to them for a while and bought sigara boregi (pastry with feta cheese) and yaprak dolma (stuffed vine leaves). Also note the sign says ‘Turkish Deli’… of course we all know this as a delicatessen counter, but in Turkish ‘deli’ means ‘crazy’, so this sign of Berkay posing under a sign effectively saying ‘crazy Turkish’ is quite amusing 😉 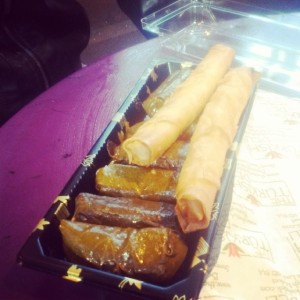 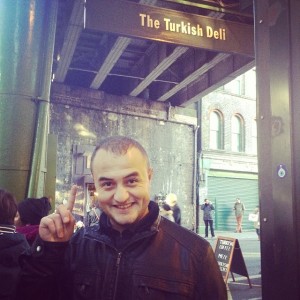 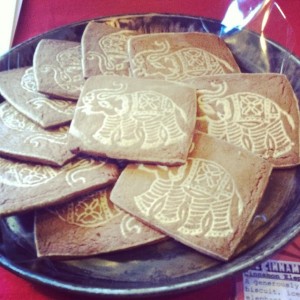 After walking around the market, we headed back to London Bridge station and went on to Waterloo, we took a walk along Southbank, which had a few fun things to do, one of them being this ‘pedal powered snowdome’ . There was a tree inside and when people sat pedaling the bikes, the snow fell down inside the globe. I can’t ride a bike so thank goodness these were well supported and fixed to the ground. We had great fun! 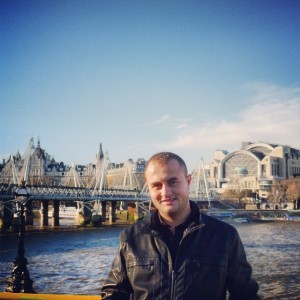 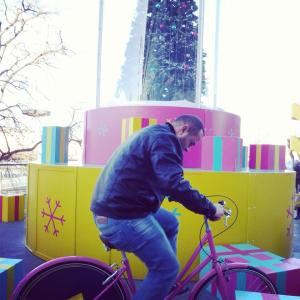 We were quite amused by the street entertainers at Southbank too, flexible Jamaican dancers, men in cat outfits and people pretending to be statues, this man was my favourite, he literally stood still, didn’t move an inch or even blink in the 20minutes we were stood watching him. Not one blink! How is that even possible? 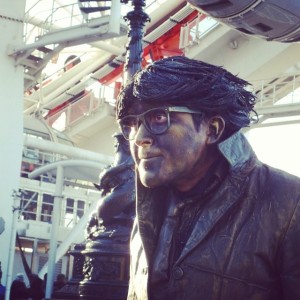 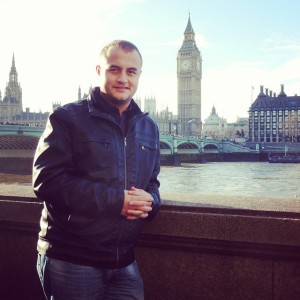 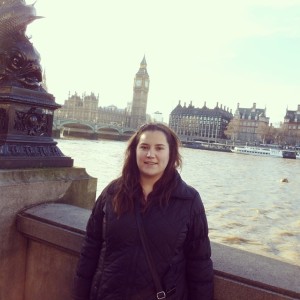 We popped into the Namco game station at County Hall and used a few pennies in the 10p machines, then walked past the London eye, and across Westminster Bridge towards Big Ben stopping to pose for the typical photos along the way! 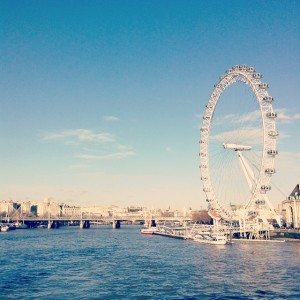 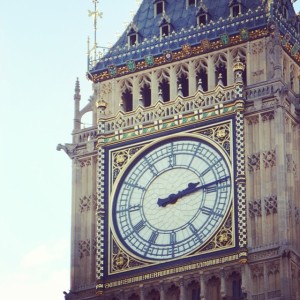 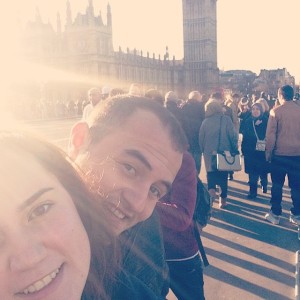 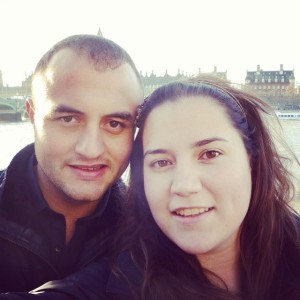 Next stop was Hyde Park Corner, where we left for Winter Wonderland. Going on a Saturday probably wasn’t the best idea because it was so busy, we had to queue for 30 minutes just to get in. We eventually did get in and had a walk through all the Christmas market area, past the traditional hog roast stalls (sorry Berkay!) and through to the area where all the rides are. Along the way we stopped at a few of the stalls where Berkay tried to win me a Minion toy, it was massive and so cute, we must have spent about £15 trying to win it, darts games, ball games, trying to throw rings onto bottles, buzz wires, he tried hard bless him but didn’t manage to win 😦 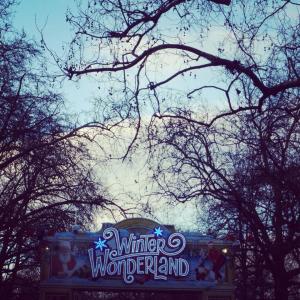 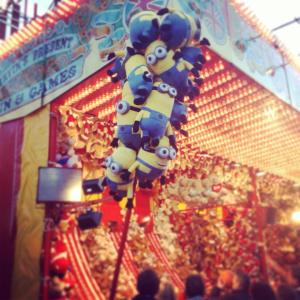 The unfortunate thing about Winter Wonderland is that everything is so expensive, although I can understand why as they must spend millions setting it all up for just a month or two of the year.  It is really impressive. We bought tickets to go on one of the cheaper rides, and that still cost us £4 each. It was an awesome ride though, spinning and spinning around so fast we all got ridiculously dizzy and couldn’t walk in a straight line when we got off! There were lots and lots of rides, some house of fun types, some rollercoasters, sky drops, swings… they all looked really impressive lit up when it began getting dark. 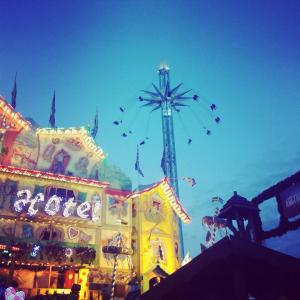 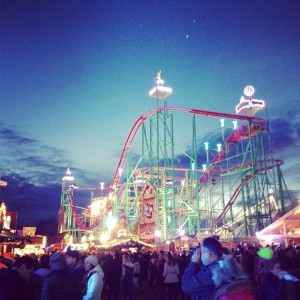 Just after 5 o clock we headed back to London Bridge and walked along to a nearby Nandos, Berkay’s favourite. Of course it was delicious, what’s not to love about spicy chicken, chips and garlic bread? 😉 (Diet starts tomorrow…boo!!)

We got back home at 8 o clock and were knackered after our busy day. The weather held up all day and was lovely and sunny, as you can see from the photos. It made a nice change and was a lovely day out.  It certainly made a difference for Berkay to see the city in the sunshine instead of rain for once! 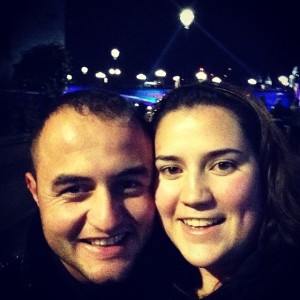